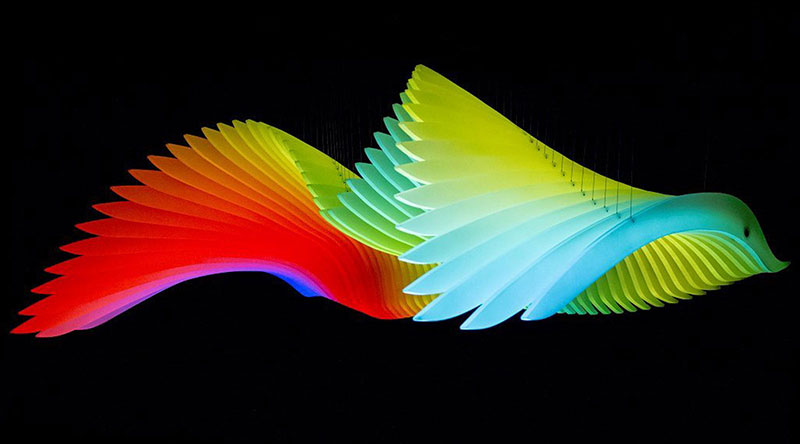 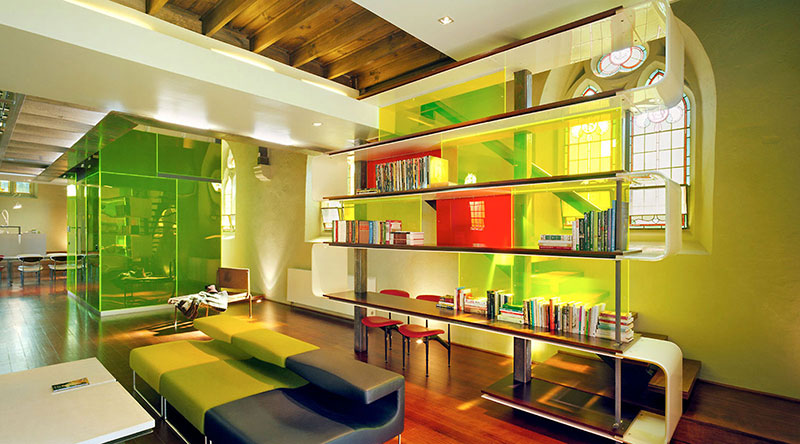 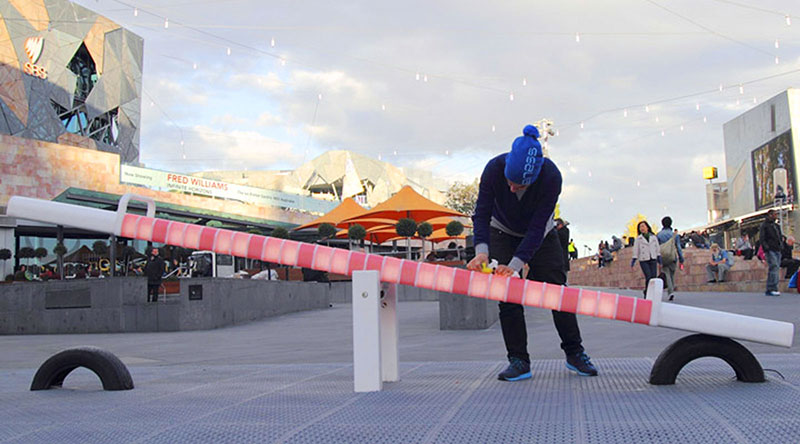 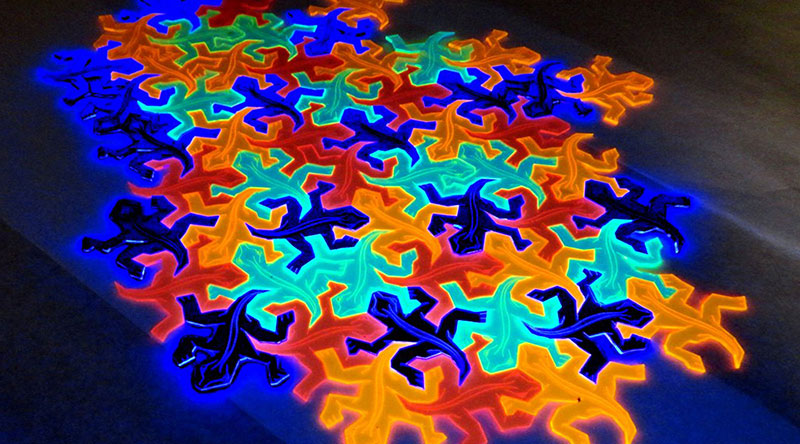 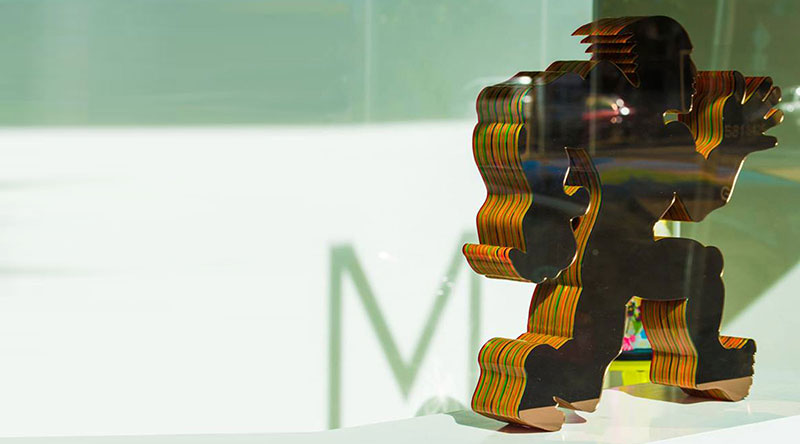 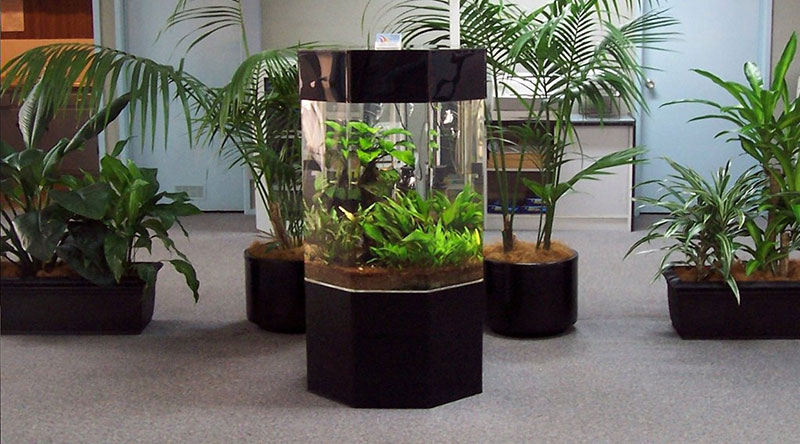 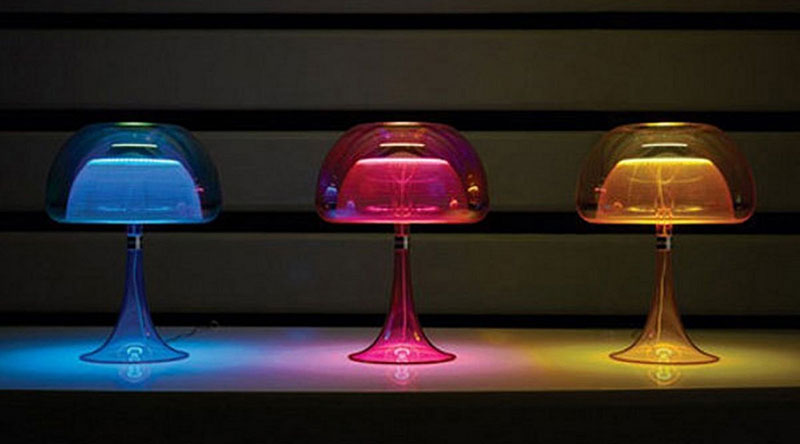 Ballis Plastics Melbourne are an innovative family owned company based in Melbourne Australia. Established July 1950 by John Lyle Ballis. Lyle was production manager of Paul & Greg Pty ltd, during the 2nd world war. The factory was at Spencer Street North Melbourne, where the supply of moldings and profile windows were produced for the R.A.A.F. at Totenham.

Paul & Grey produced the first canopy windows for the Australian Defense Canberra Bomber. Lyle perfected the moldings of the Anstro Domes used for navigation on the Lancaster & Lincolm Bombers, which were optically perfect which the British & U.S.A. moldings were optically distorted due to the poor system used to mould these items. 1st registration was J.L. Ballis Plastics 1950 Then Ballis Plastics & Son 1965 Finally Ballis Plastics Australia P/L 1975 With 58 years of knowledge and experience in plastic fabrication.

We pride ourselves in our ability to assist clients, if necessary with the design of products from complex items, to simple brochure holders.

It's production has the flexibility to manufacture small or large quantities of items at competitive prices.